In the year that Anglo American, one of the world’s biggest mining companies, celebrated their centenary at sites across the globe, there were also big changes happening closer to home at HQ in London.

In early 2017, the De Beers (85% owned by Anglo American) UK team moved in to join their Anglo American colleagues at the London Headquarters.

We were tasked with developing an engaging event to welcome the De Beers colleagues and help them, and existing Anglo American team members, to understand who Anglo American are, what they do and the difference they make to all our lives every day, and to the lives of those living and working in the communities they operate in.

We created a two-week long ‘marketplace’ event for colleagues at all levels of Anglo American and De Beers – to attend at any time of the day, to learn, engage and, most importantly, interact and exchange ideas with their new colleagues.

We wanted to help people understand the important role mining plays in all our lives. Without the materials Anglo American mines and produces, we wouldn’t have mobile phones, clean running water, green cars, healthcare and cancer drugs and our homes wouldn’t be as safe as they are – all things that Anglo American employees, and no doubt De Beers, may not have realised beforehand.

Our moment of clarity was to turn a large area into a ‘home’ to bring Anglo’s stories to life. For most of us ‘home’ is a welcoming place that we can all relate to and feel at our most comfortable.

Several rooms were created to tell stories and offer an interactive experience. The bathroom demonstrated how copper helps to provide clean running water in our homes and, at the same time, how Anglo American helps its local communities to grow. Visitors could sit down in the living room, listen to themed records on a record player with a diamond-tipped stylus (diamond being another of their products) whilst watching a film about Anglo American’s innovation strategy.

A memorable and perception-changing event that saw unprecedented attendance (and re-attendance) from both audiences and delivered a deep understanding of, and belief in, the company they all work for. Close, cross-company relationships were formed that are set to ensure the integration between Anglo and De Beers continues to flourish for the benefit of everyone in both businesses. 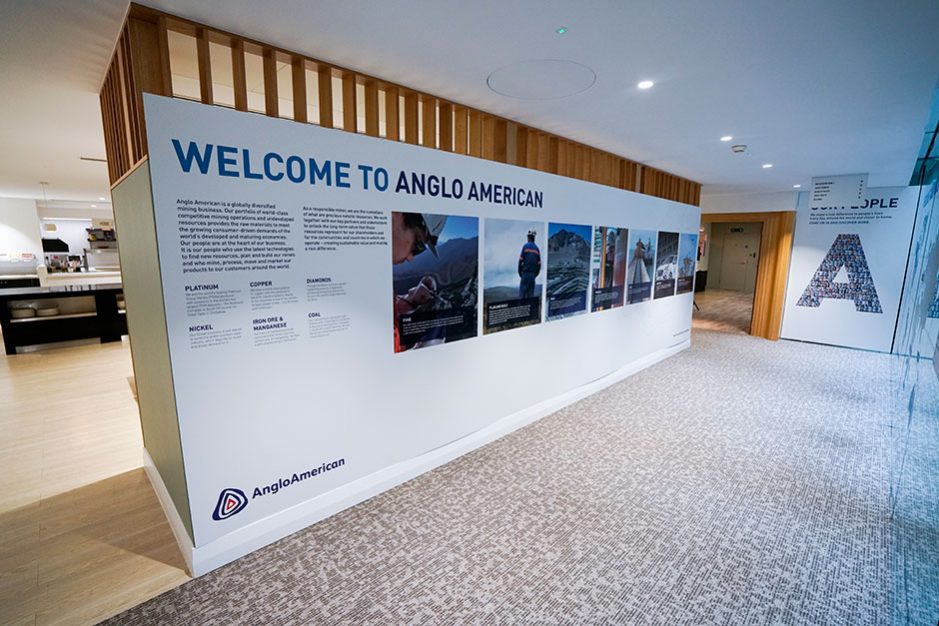 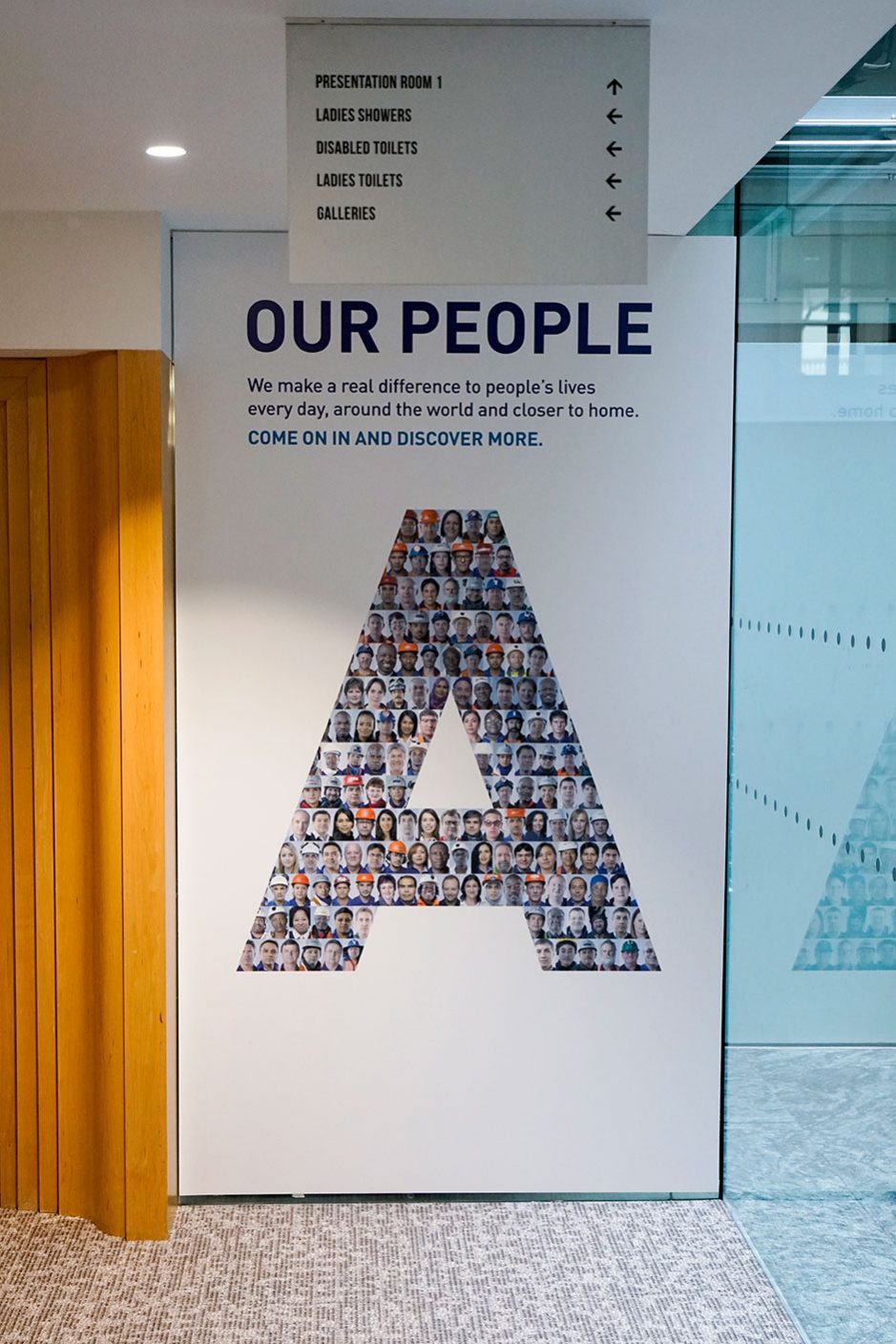 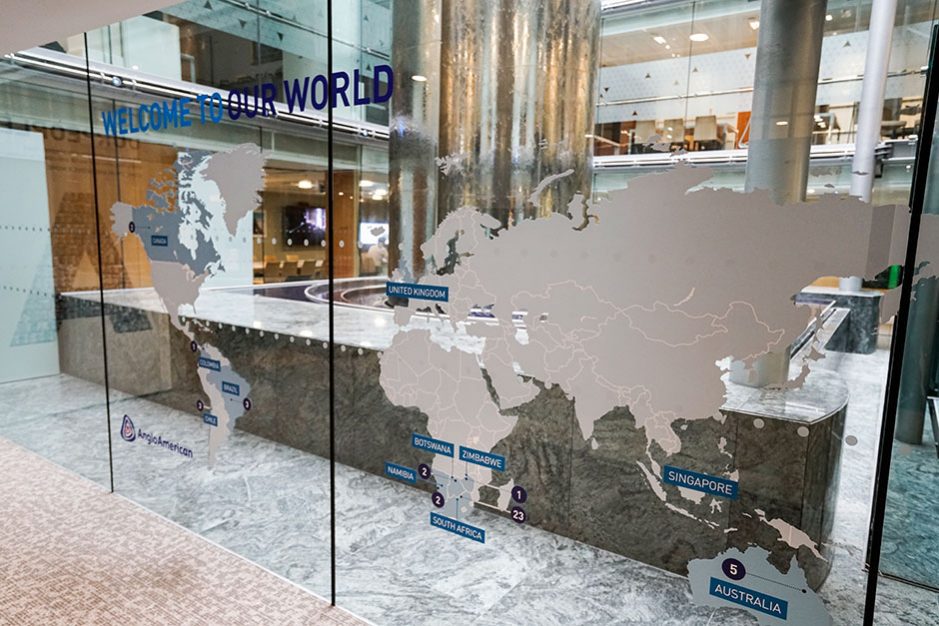 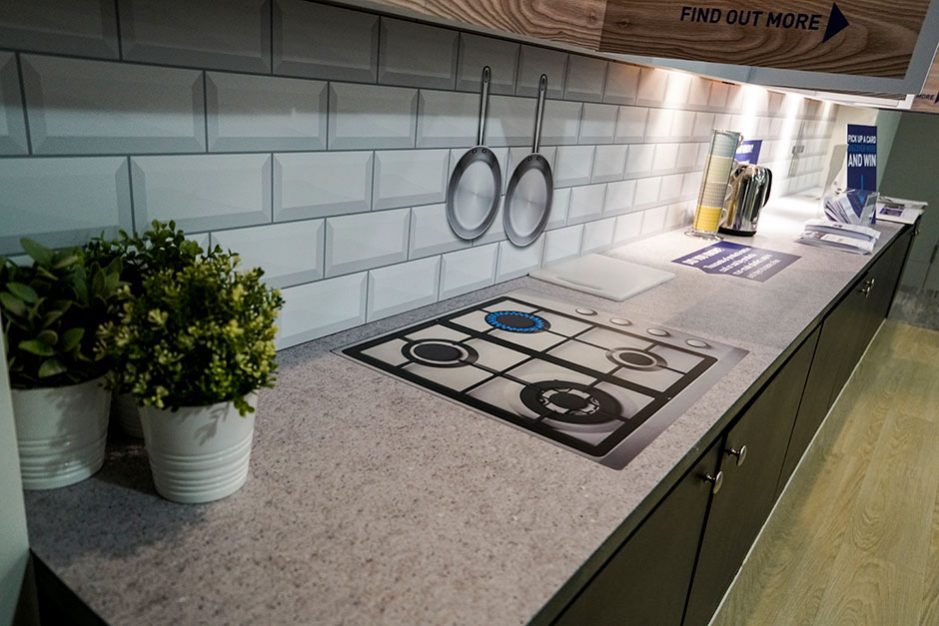 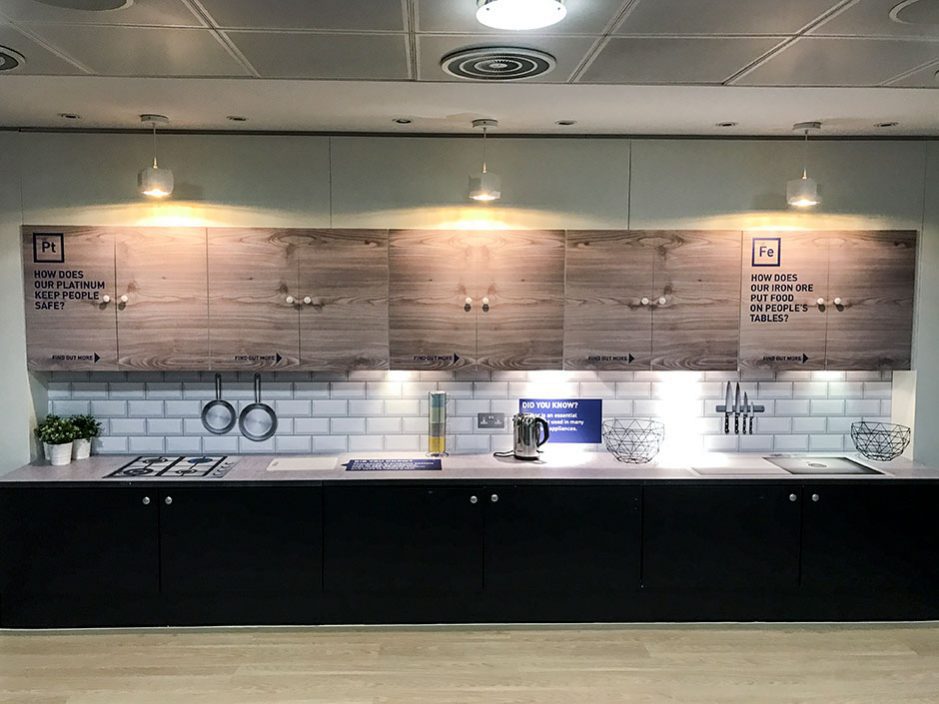 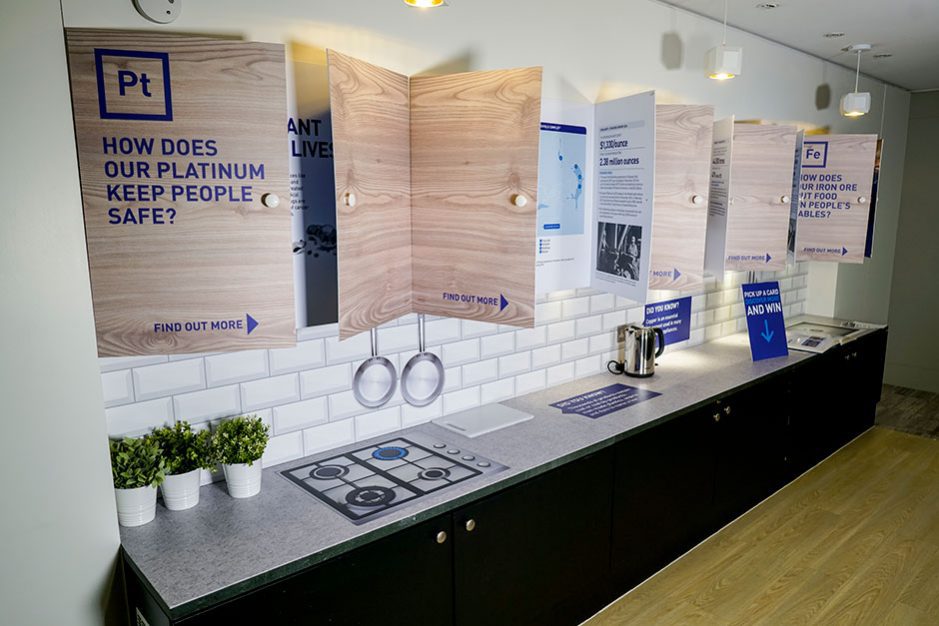 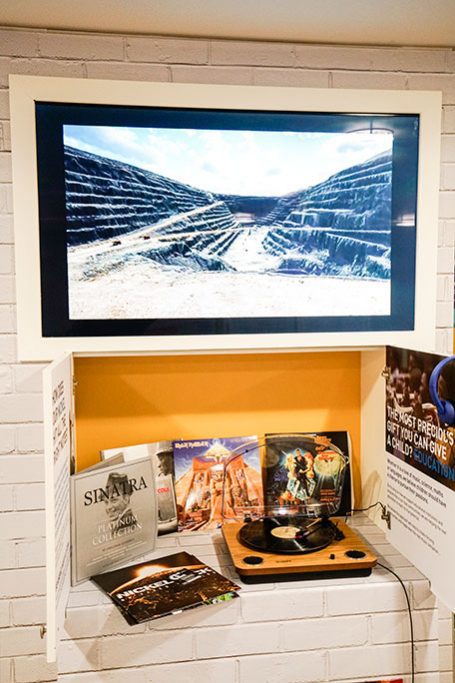 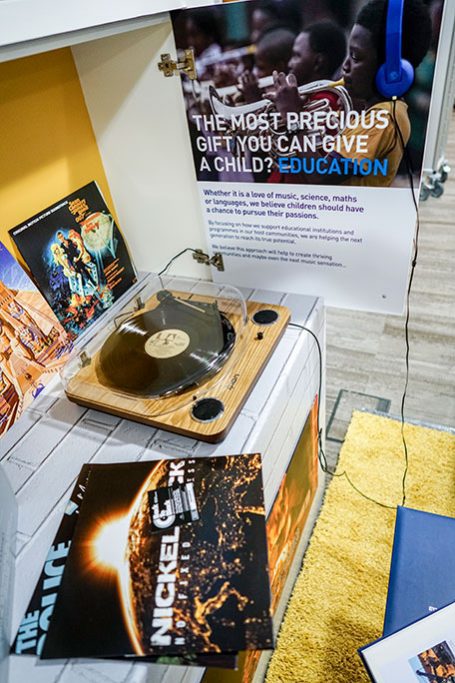 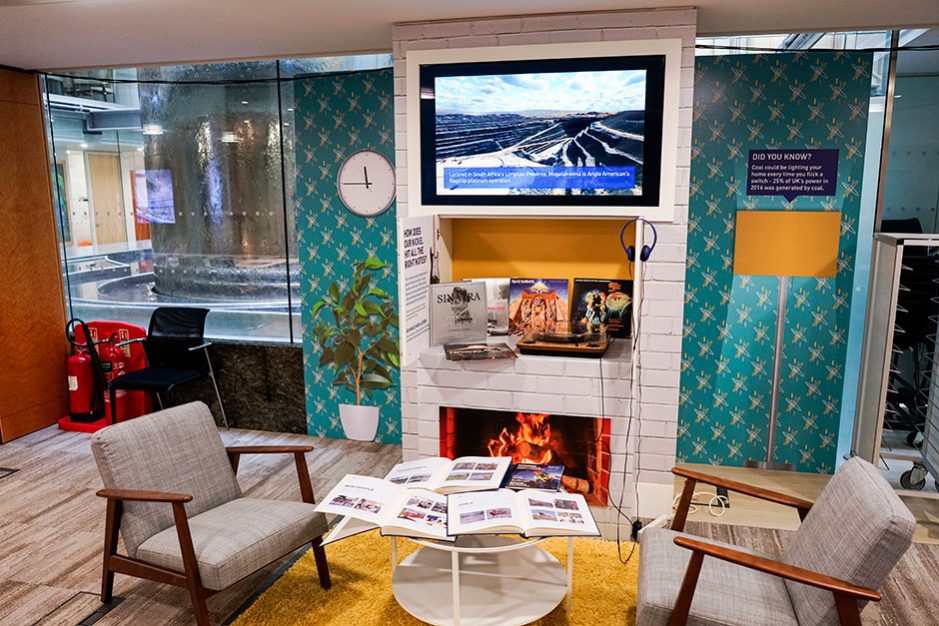 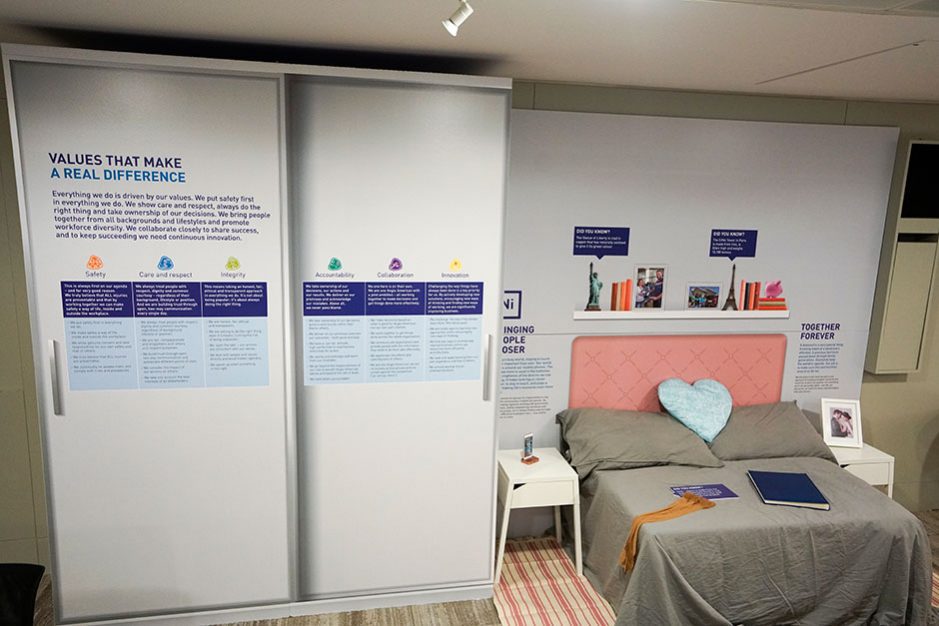 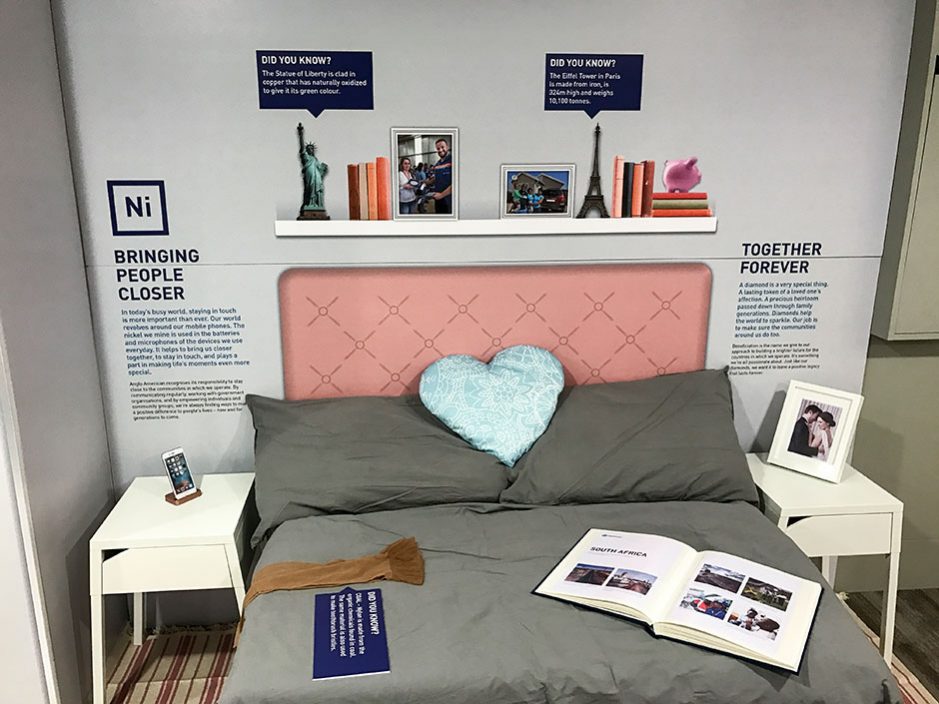 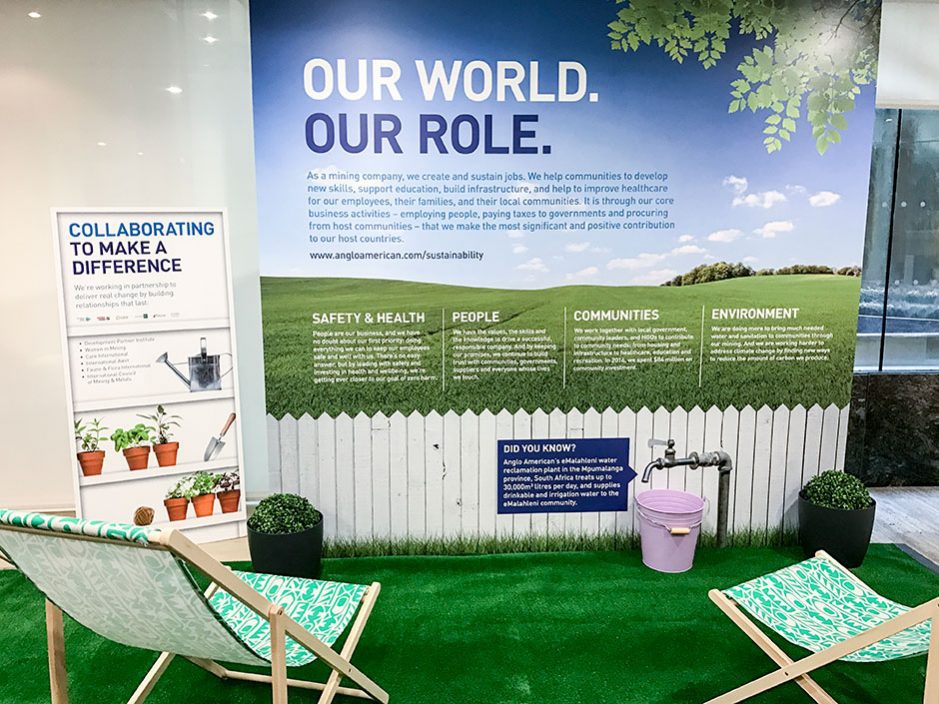 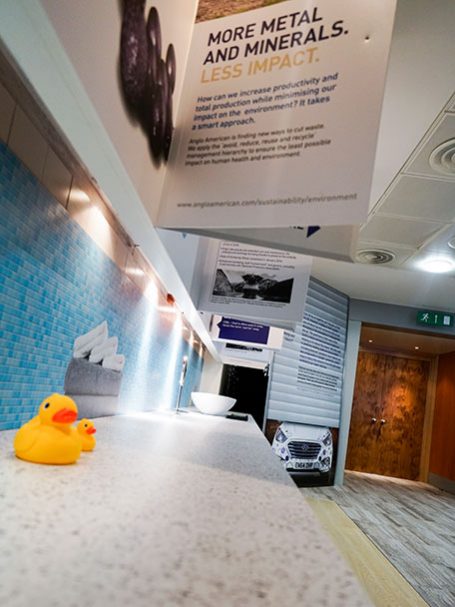 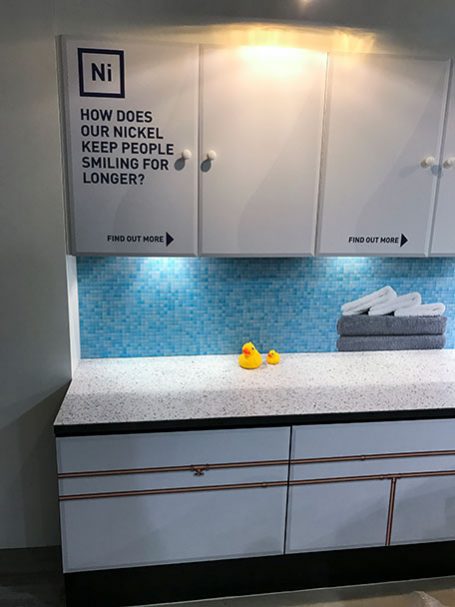 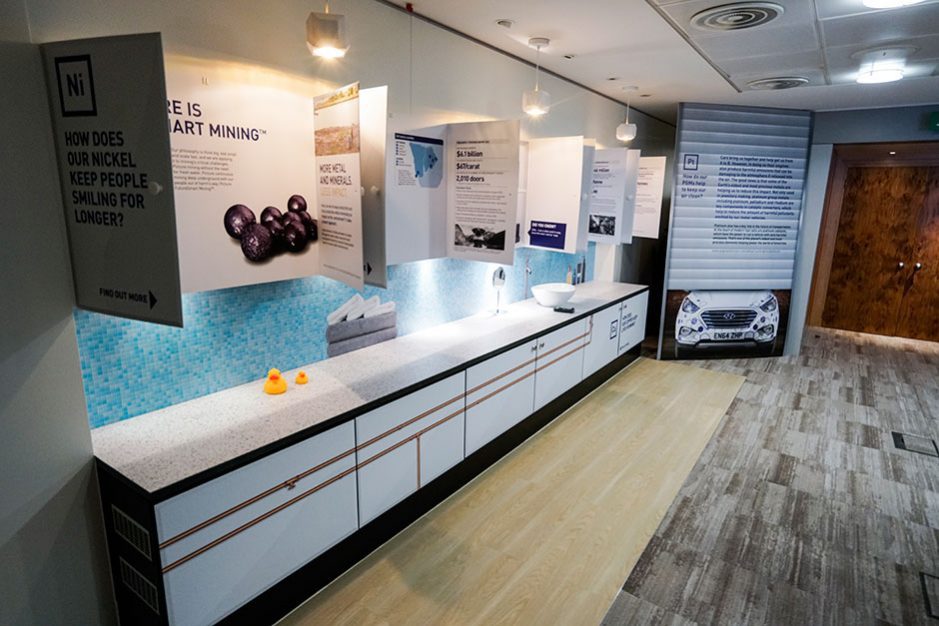 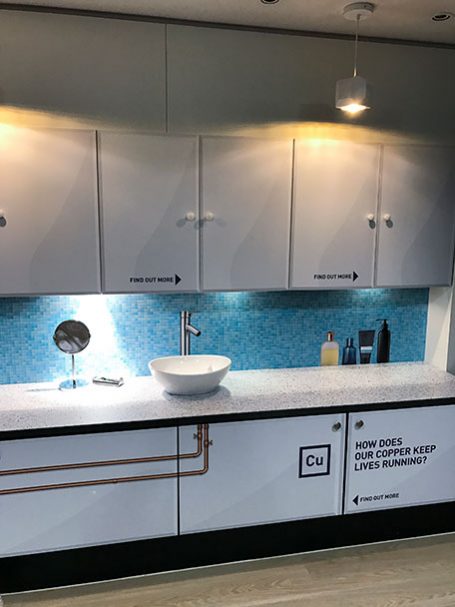 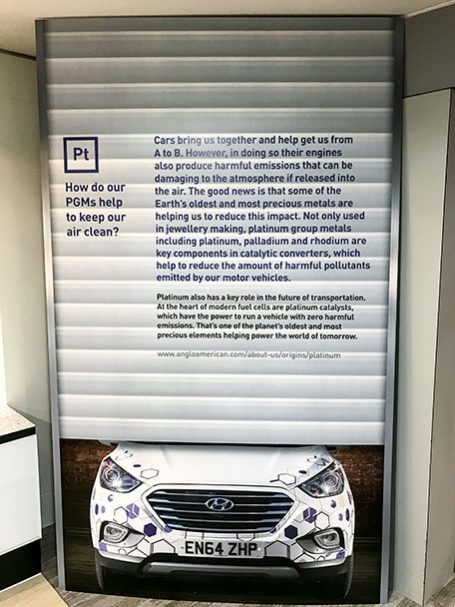